This is where I start using the lessons learnt through following Imogen's 7 Steps to Style system to create my latest wardrobe for Project 333.

For any newcomers, Project 333 refers to creating a wardrobe of 33 items of clothing to cover three months.  Here is my Winter 33, which is from the beginning of January (I know, I'm a bit late!) to the end of March. 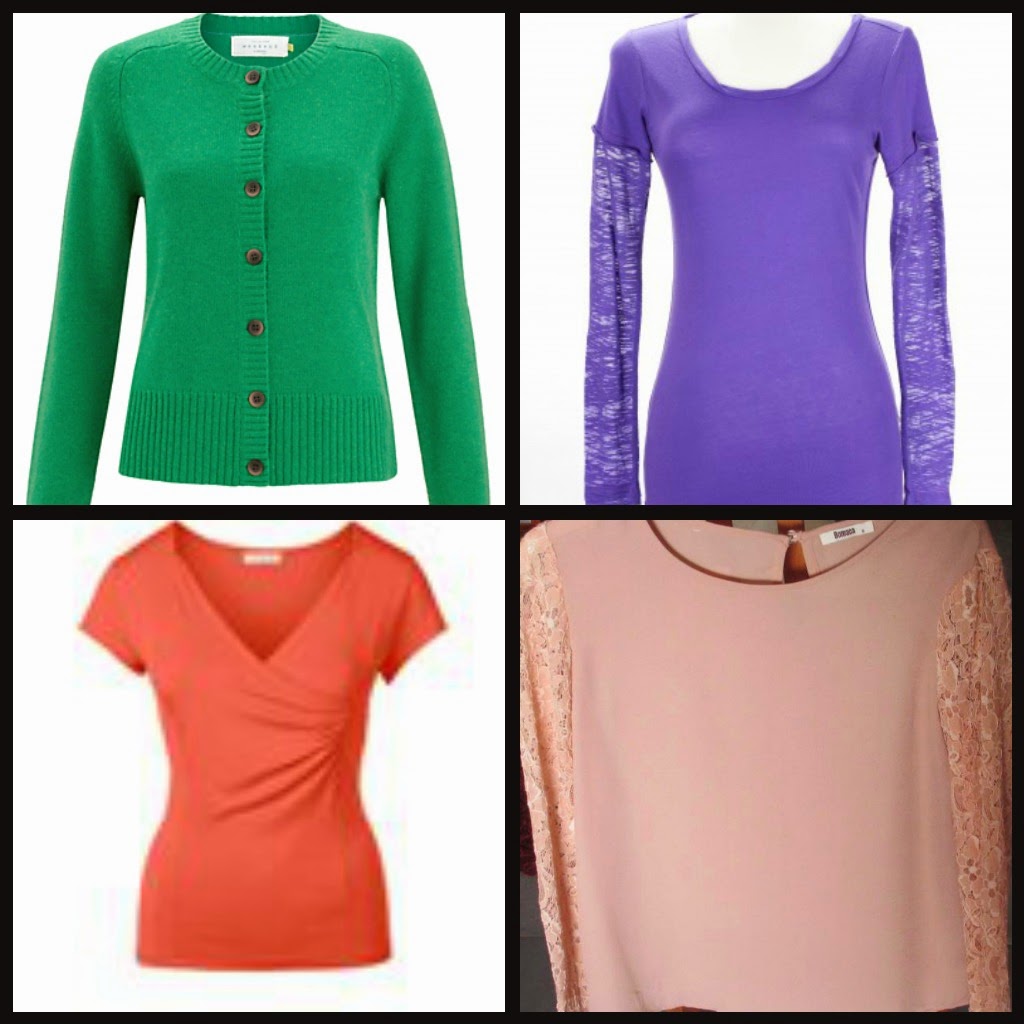 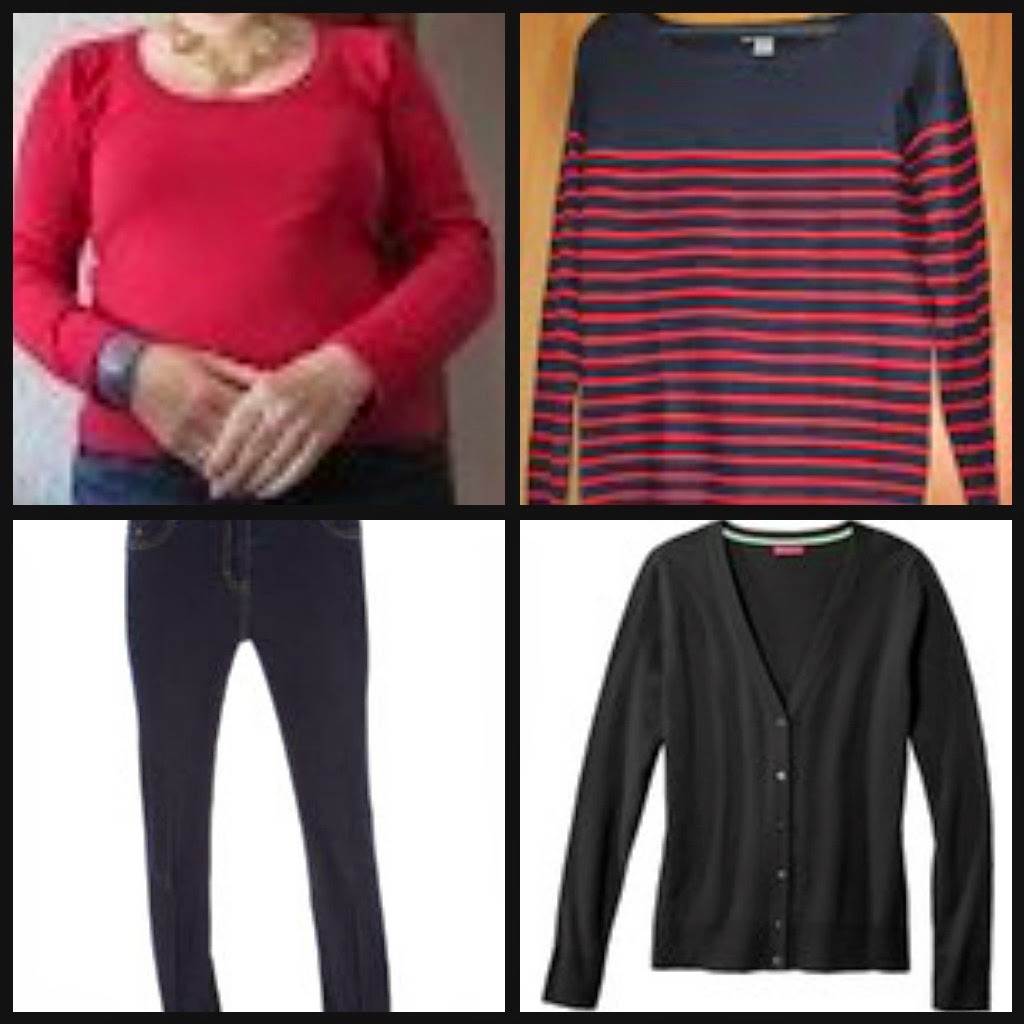 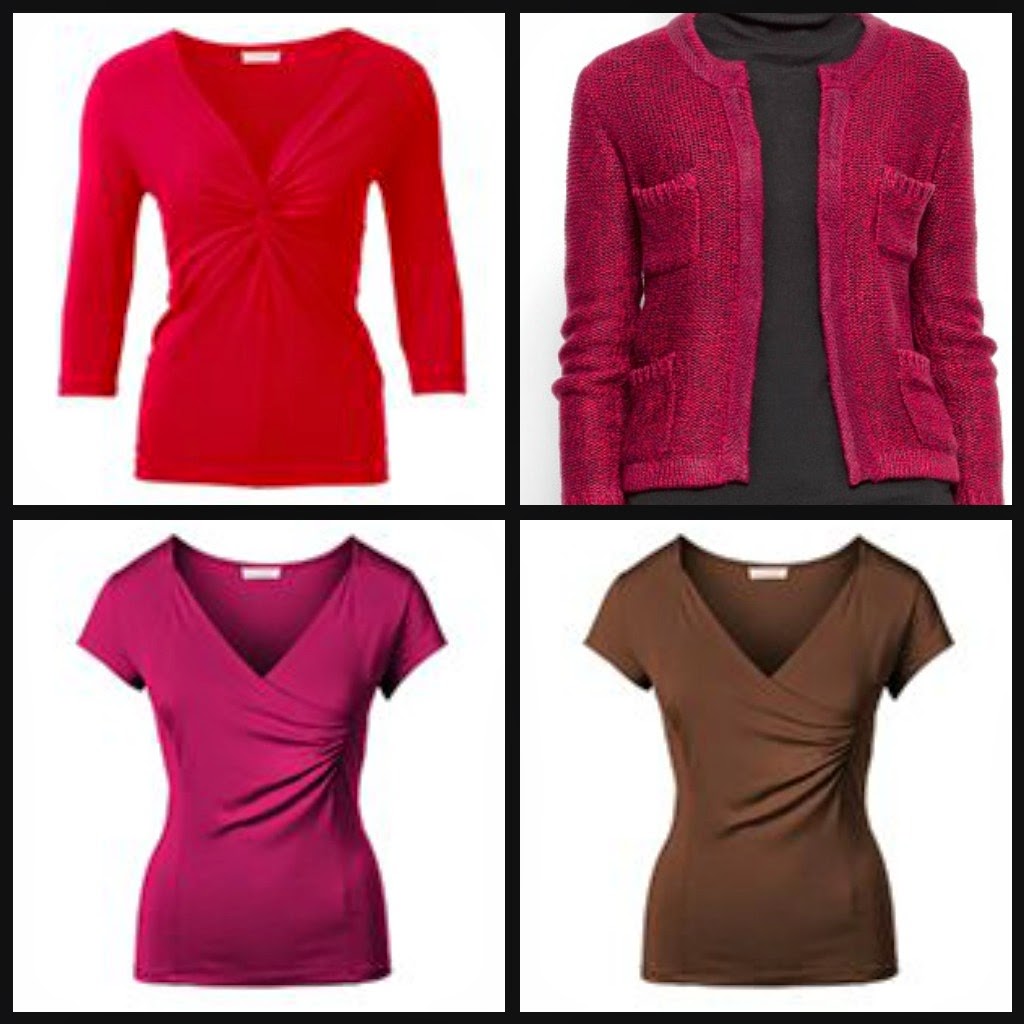 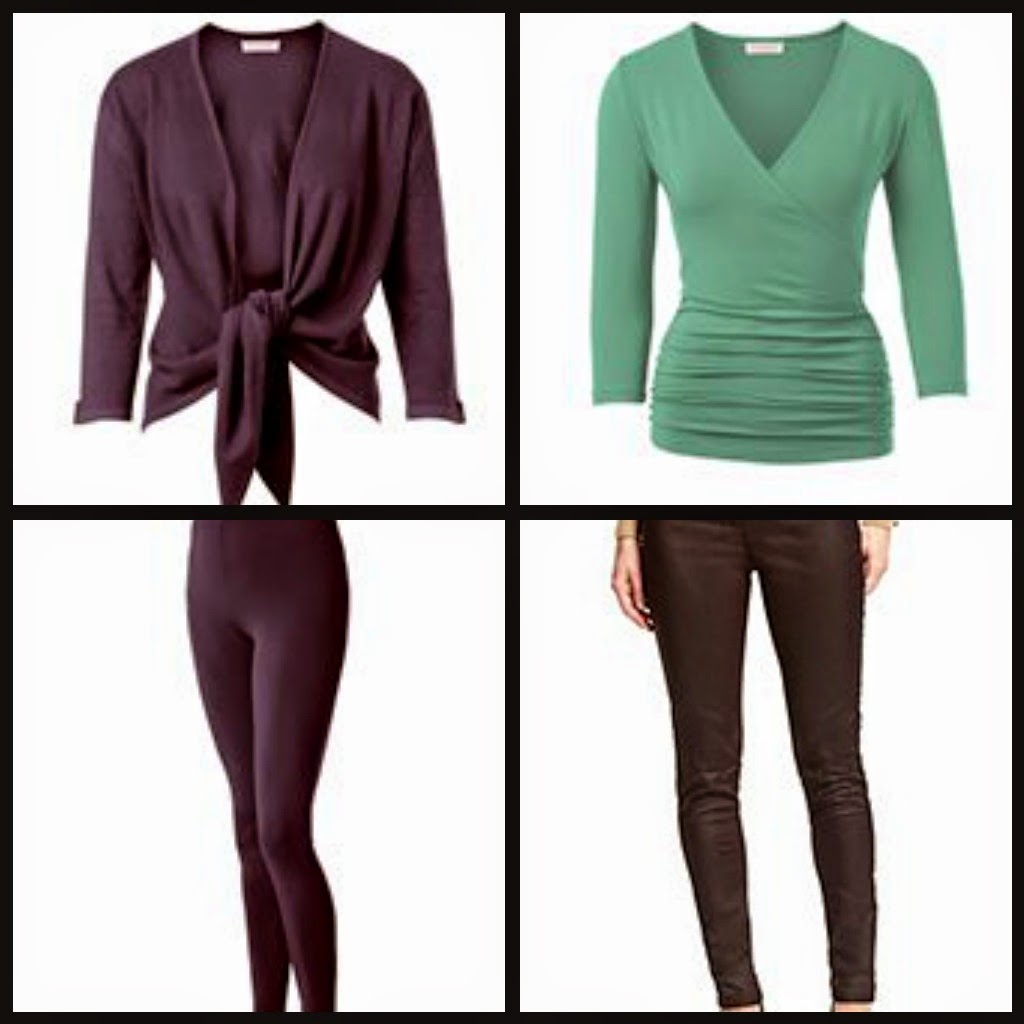 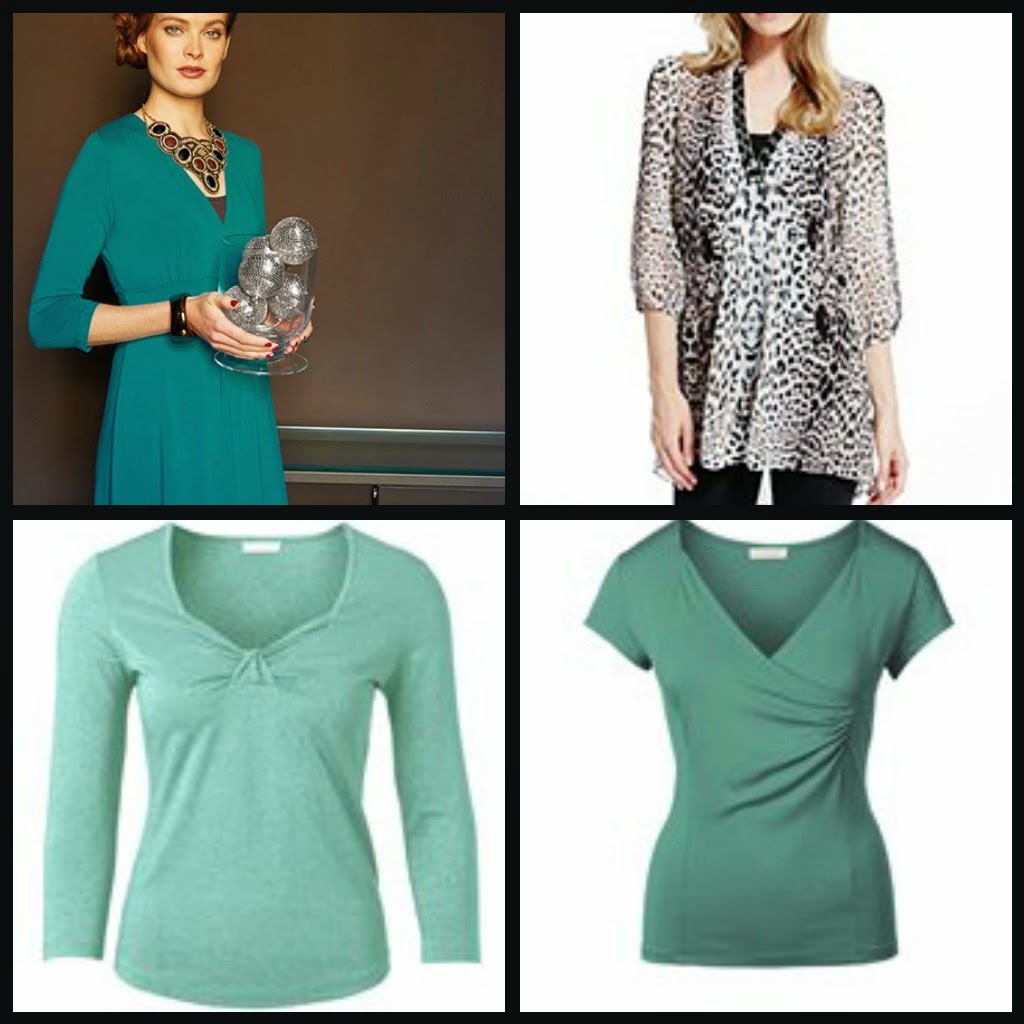 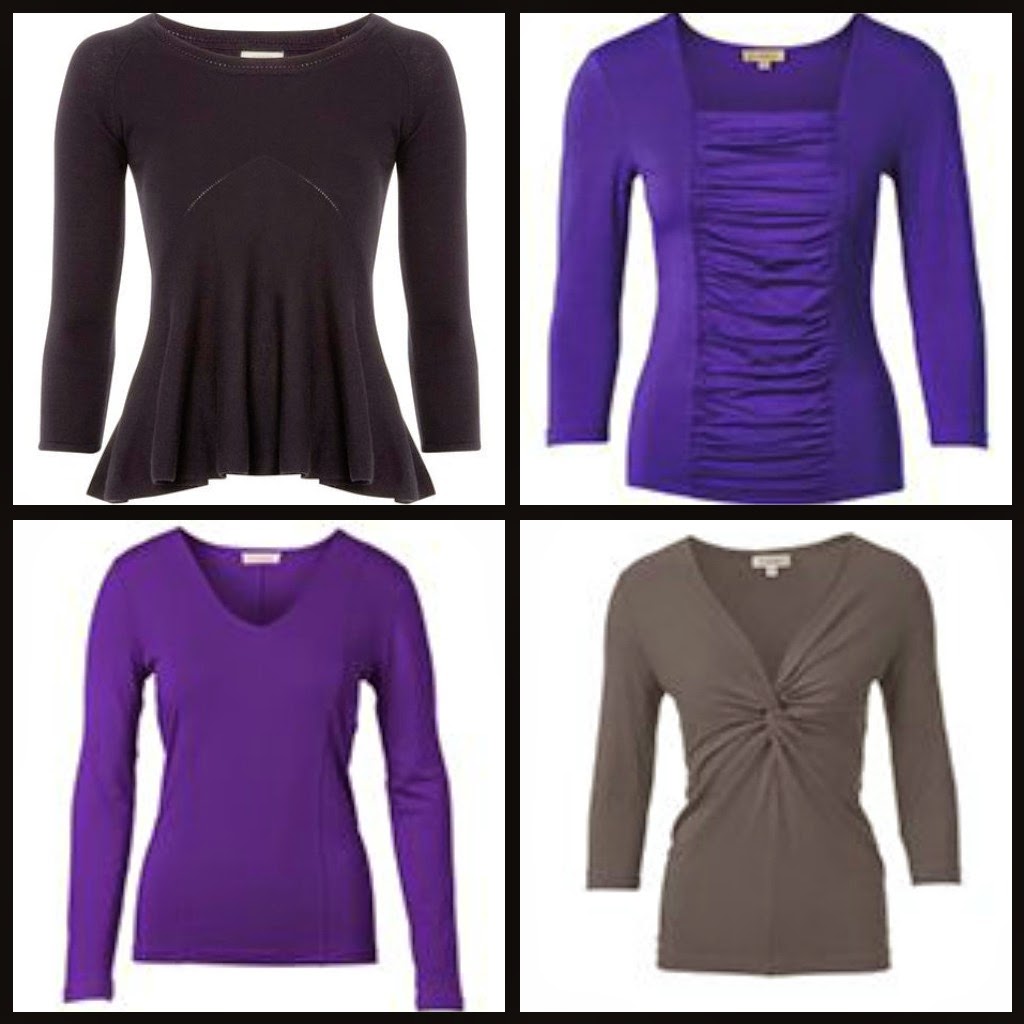 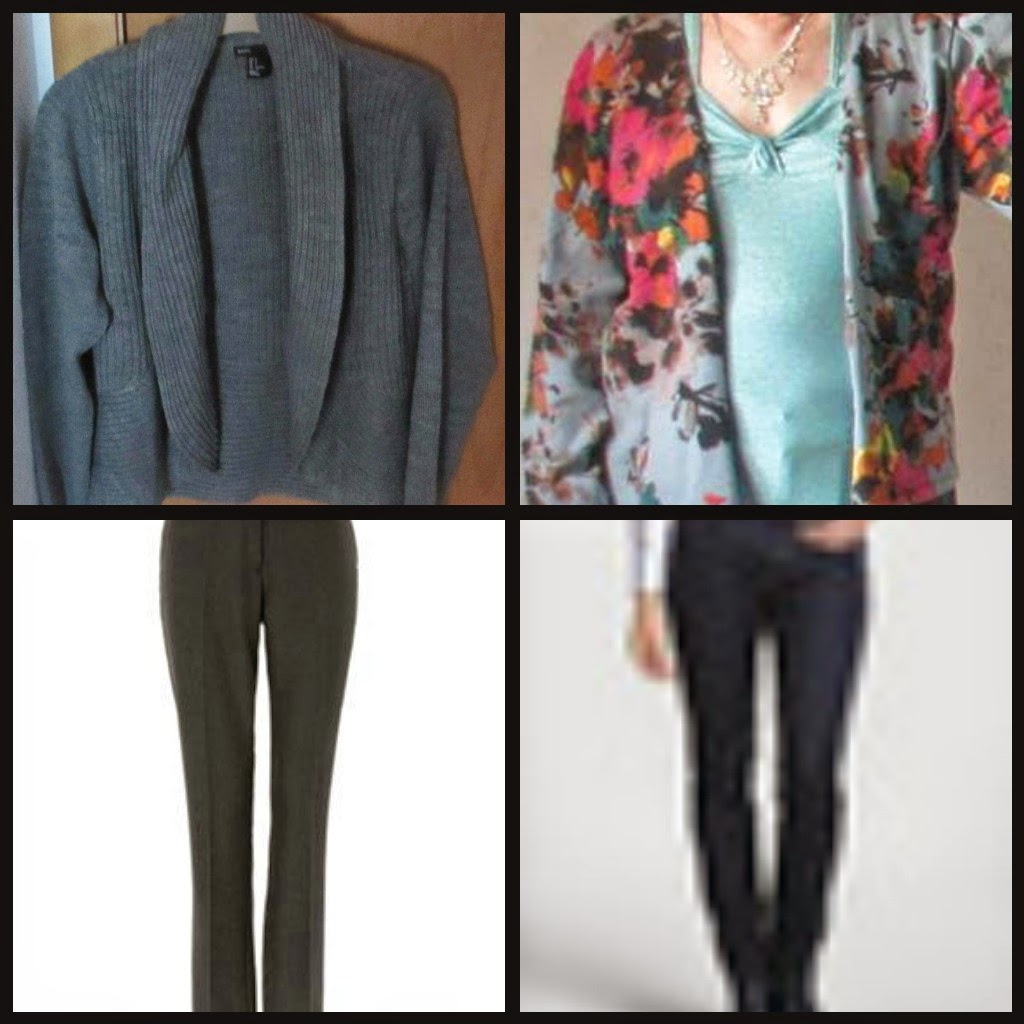 Signature colours are ones that relate to your personal colouring and therefore flatter you the most. In my case the neutrals are dark brown (the colour of my hair) and grey (I have some grey in my eyes, and the odd pesky grey hair appears amidst the brown ones from time to time). I am also including navy, as the rim round my pupils is navy and I already have several navy garments in my wardrobe.

Here are some of my favourite colours (rather than neutrals) from the Enigmatic swatch. I'm hoping in time to cut the number down from sixteen (yes 16!) to just a few signature colours. However judging by the colours in my capsule wardrobe above, there will have to be at least one red, teal, green and purple in there. I know that some of the tops in my existing wardrobe are a bit cool, however I can't afford to replace them all at once. What I can do is add scarves and necklaces in my Enigmatic colours until I can phase them out. I will also use accessories to provide high value contrast where needed. 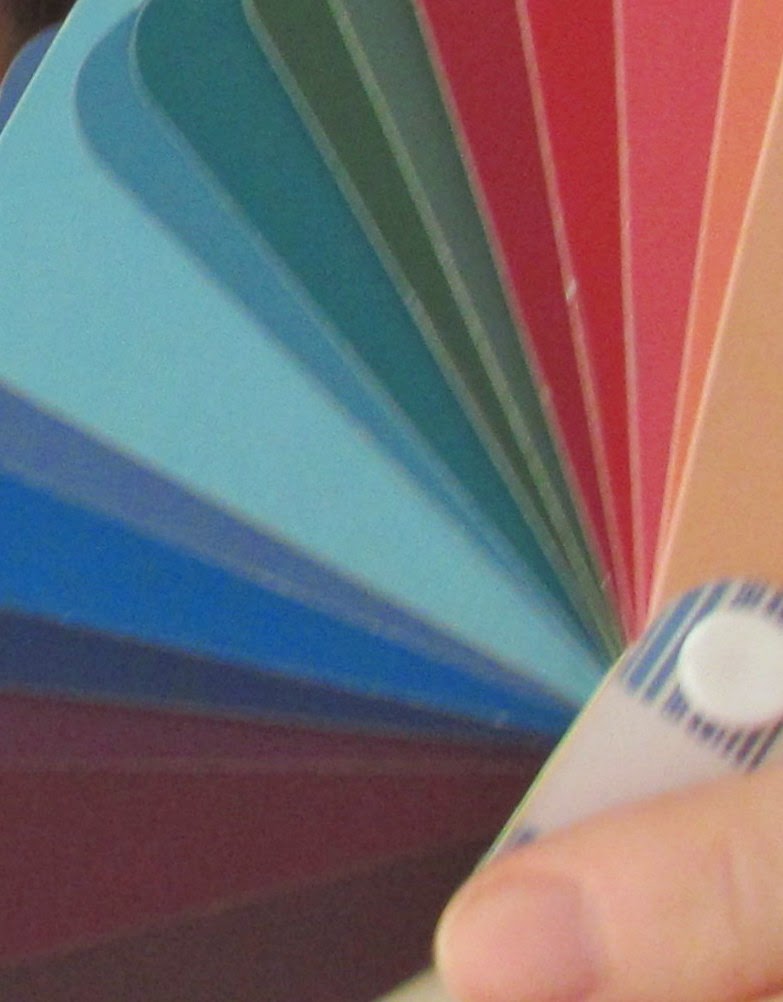 My style is casual chic and it is winter, which can be surprisingly cold in Spain, so I decided not to include any skirts in this capsule. The 33 items above include a pair of dark grey trousers, navy jeans, dark brown jeggings, aubergine leggings and black jeans.  Yes, I know that black wasn't mentioned in my signature neutrals above, but I can't afford to replace them at the moment and at least they won't be near my face, so they should be fine when worn with my new tops.

Six cardigans may prove to be excessive, but I do like to wear layers at this time of the year and I decided to make keeping warm one of my priorities.  If I find that I'm not wearing them all then I may replace one or two with another long-sleeved top. Four of the tops are short-sleeved, so they will definitely need to be worn with a cardigan until the weather improves. You may notice that, although they are different colours, the style is the same for all four of them. The v-neck is flattering for those of us who have rectangular or H shaped bodies, plus it also helps petites look taller. The cross over effect and ruching helps to disguise my lack of a waist, which has to be a bonus. Three of the tops (coral, brown and teal) go really well with my swatch too.

One of the lessons that I learnt doing the 7 Steps was that creating a column of colour makes me look taller and slimmer. How wonderful is that? My navy cardigan will go with the navy jeans, the grey cardigan is just right with my grey trousers and as for the multi-coloured patterned cardigan, there's some dark brown in it, so today I'm wearing it with my brown jeggings. In all of these examples the column is on the outside, however I could wear my green cardigan over the brown top and jeggings, in which case the column would be on the inside. The other members of the 7 Steps group approved of the outfit below, including Imogen, so it seems as if I'm going in the right direction. The aubergine cardigan is shown in the fifth picture tied at the waist, but I think I prefer it loose as it has a lengthening effect.

Because you are working with a more limited wardrobe when doing Project 333, it is advisable to choose items of clothing that will mix and match with each other to create as many outfits as possible. Of course you can do this by choosing mainly neutrals, but my style recipe is "Parisian Casual Chic with a Dash of Colour and a little bit Quirky". Yes I've changed it yet again, however you'll notice that the word colour is still there, justifying the number of different colours in my winter capsule.

The advantage of working with a colour palette is that all the colours work together, so how many potential outfits can I make from my Winter 33? I'm going to ignore the aubergine leggings, as they are mainly for when I do Tai Chi or hiking, though I can also wear them under the two tunics shown above in the sixth picture.  There are four other pairs of trousers and jeans, which can be worn with any of the seventeen tops.  Grab your calculator and work this one out: yes, that makes 68 different outfits, not including the two tunics. As the teal tunic is almost knee length I can actually wear it as a dress too, with thick tights.

I nearly forgot the cardigans, Remember that I said the navy one makes a column of colour with my navy jeans and the grey one works well with my grey trousers? If I add a cardigan to any of those 68 outfits it will create even more variations. Did you think that a wardrobe of 33 items of clothing wouldn't provide you with enough options? Hopefully I have convinced you otherwise. If you follow the link above and read the rules for Project 333, you'll notice that I've bent the rules slightly and not included shoes and other accessories,  Hopefully Courtney won't pop over to Spain to check my wardrobe!

If you've been reading my posts about the 7 Steps to Style system, don't worry, I'll be back with the final three steps very soon. The next step ties in very neatly with Project 333 too: Step 5 Your Wardrobe. 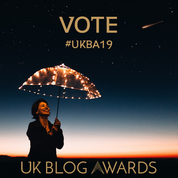